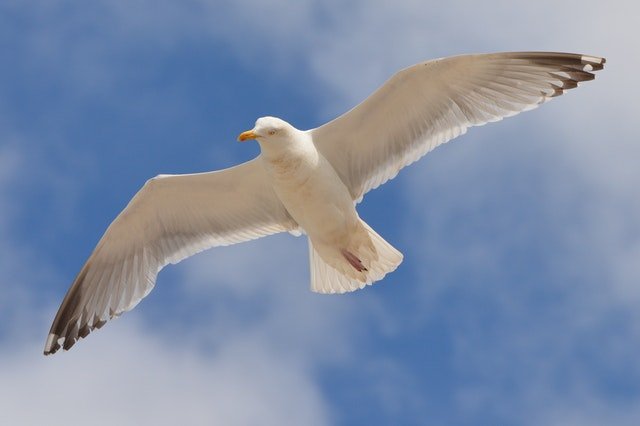 “How to move simultaneously to anywhere in the universe”

THE SECRET IS TO BEGIN BY KNOWING THAT YOU HAVE ALREADY ARRIVED.

LOL.. So what is the relevance of the seagull in the title?..have you guessed!…lol..ok ok..the above “Quotes” are from a wonderful book by Richard Bach called ” Jonathan Livingston Seagull” published in 1973 by McMillan.

This is a truly beautiful novella, well worth a read…it was one of my very early reads on my journey to enlightenment & expansion.

The book book tells the story of Jonathan Livingston Seagull, a Seagull bored with daily living & squabbling over food. His unending willingness to conform results in his expulsion from the flock.

He meets two gulls when on a random flight,who take him to a place of higher existence, where there is a beautiful world found through perfection of knowledge.

Jonathan befriends the wisest Gull, named “Chiang” who takes him beyond his previous self beliefs & education.